New fanpage up and running! So long, Facebook. It was good while it lasted! 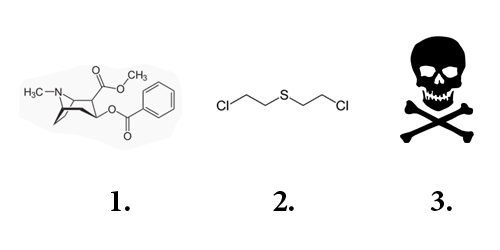 This before his 26th birthday. The wikipedia entry doesn’t say from what he died (3.). Does anybody know? (Did he go Charlie Sheen?)

How was your chemistry career doing when you were 26? 🙂