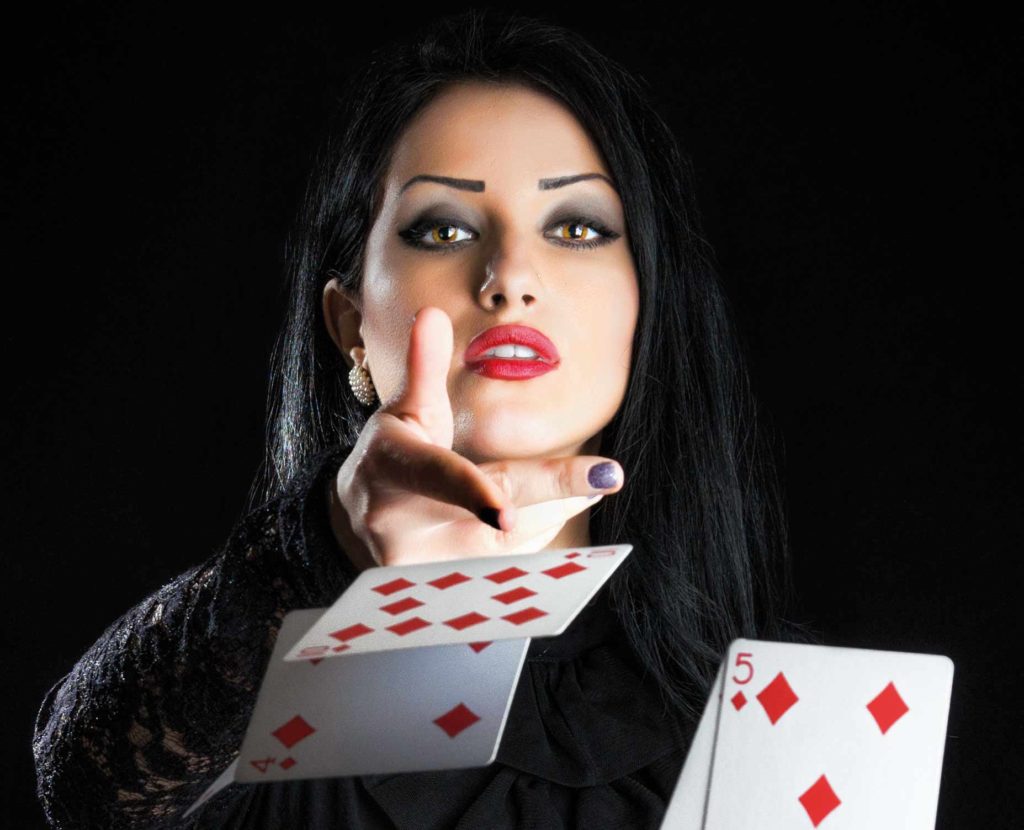 29 Responses to I never quit

Leave a Reply to Cardiology In Alabama Cancel reply