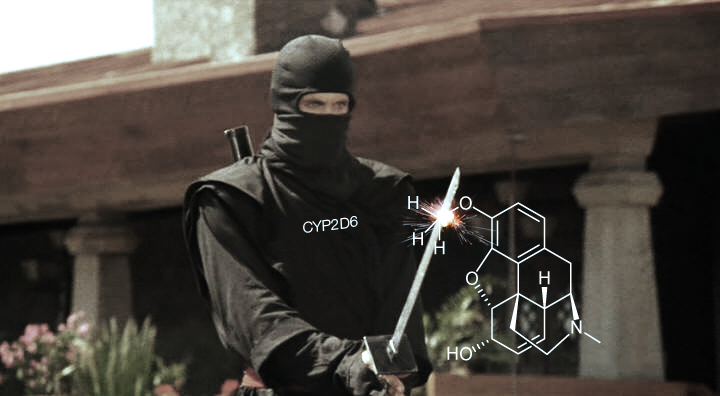 106 Responses to Life as an ultrarapid CYP2D6 metabolizer