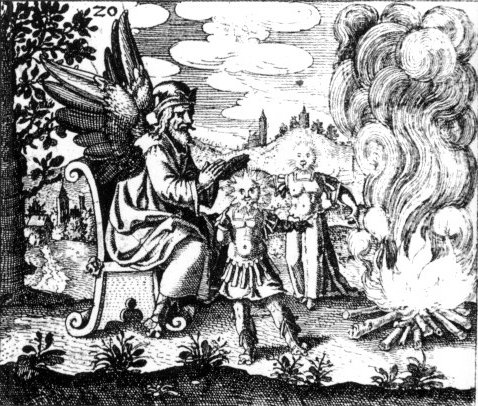 Leave a Reply to How to draw a lewis structure for the polyatomic ion Cyanide? | Style Pandora Beads,Pandora Bracelets,Discount Pandora Charms Cancel reply